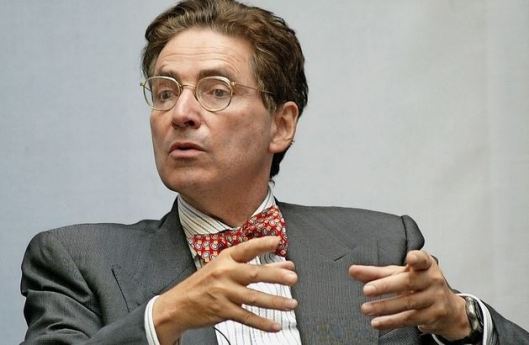 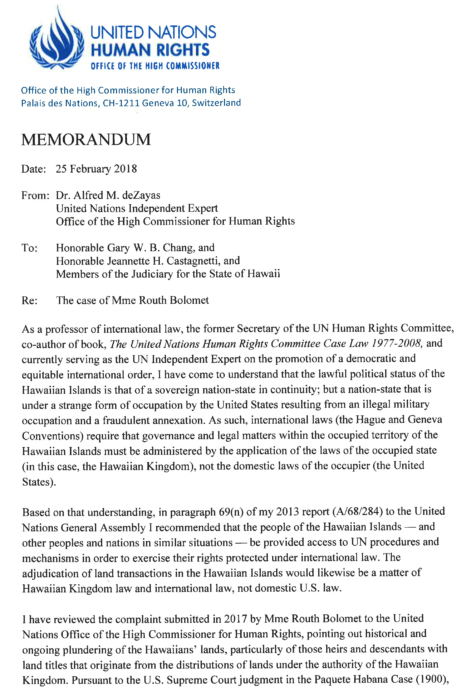 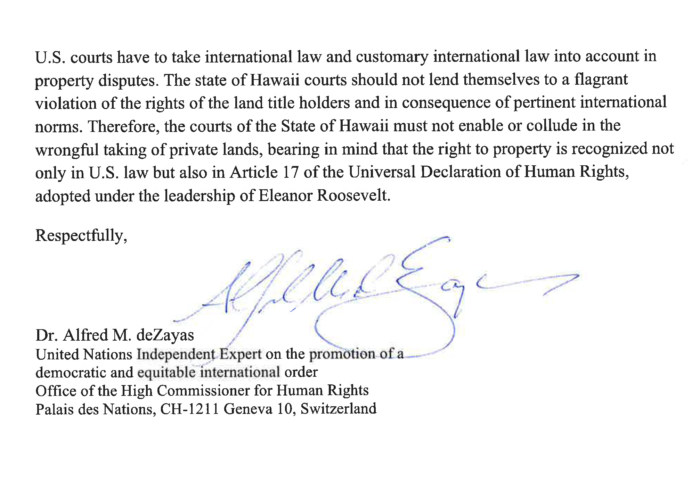 RT Documentary: Coups R US
American regime changes and their aftermaths, from Hawaii to Libya

RT Moscow film producer Vyacheslav Guz and his film crew were recently in the Hawaiian Kingdom in August 2017 filming a documentary that includes the American occupation of Hawai‘i. The film covers three countries whose governments were overthrown by the United States: Guatemala, Libya and Hawai‘i. 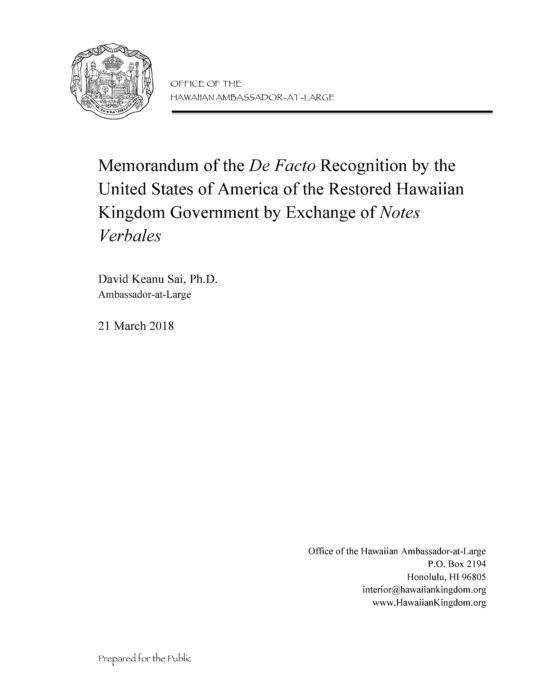 In March of 2000, the United States, by its Department of State, recognized, de facto, the acting Council of Regency that stemmed from arbitration proceedings in Larsen v. Hawaiian Kingdom held at the Permanent Court of Arbitration. 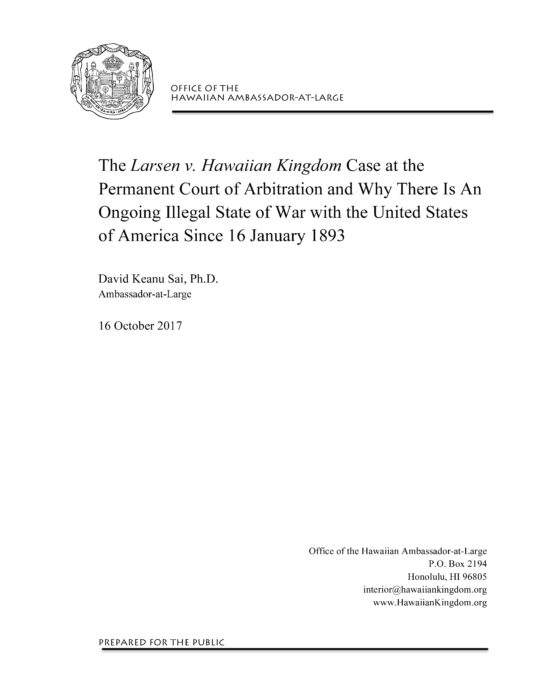