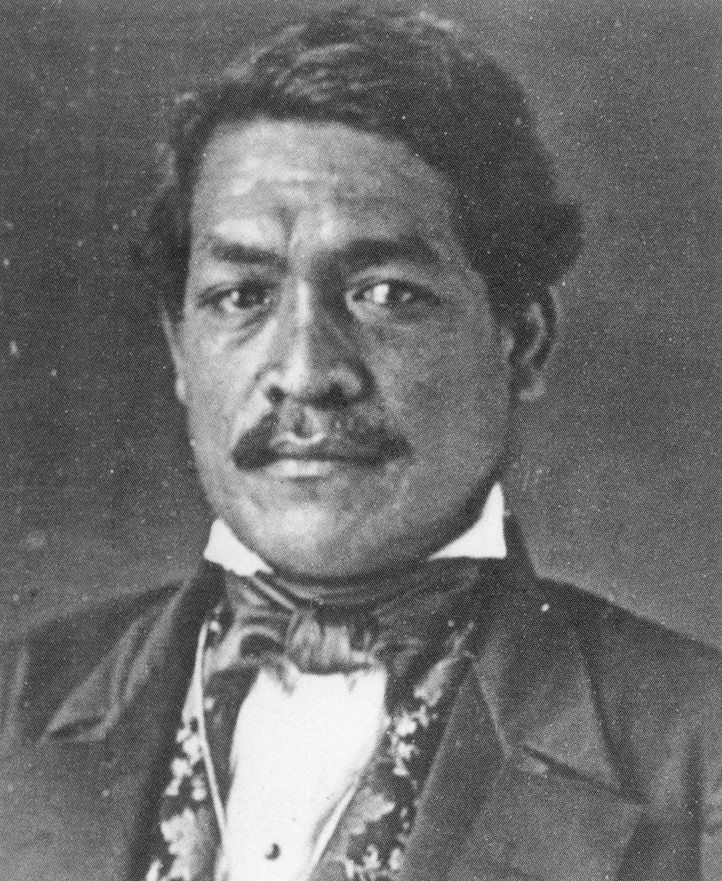 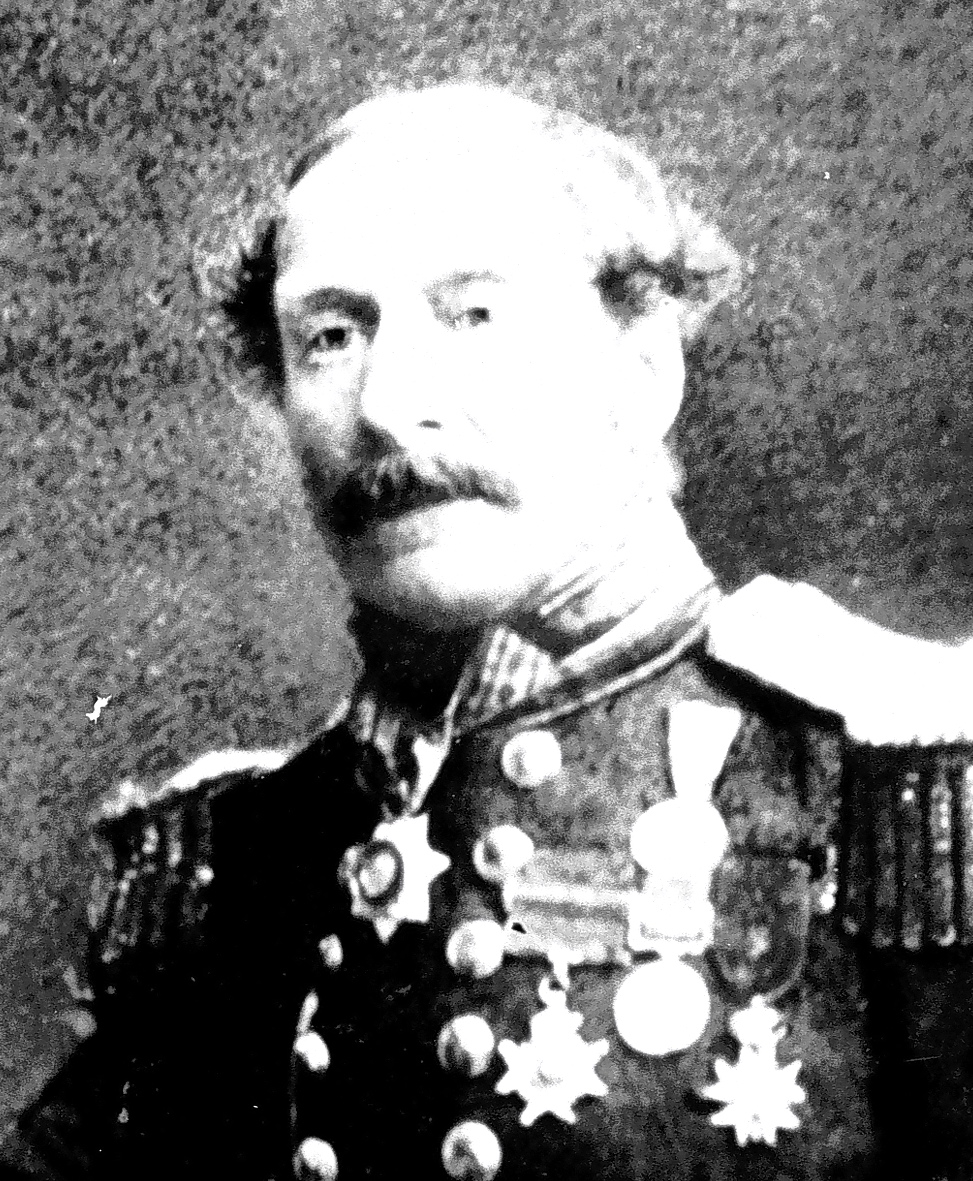 In this edition of “Kanaka Express,” the host, Kale Gumapac, asks Dexter K. Kaiama, Esq. to elaborate on the points he brought up when he was on a panel hosted by Dan Boylan on PBS television called “Insights.” With Kaiama is another guest of the show Dr. Keanu Sai who is a political scientist specializing in international relations and public law.