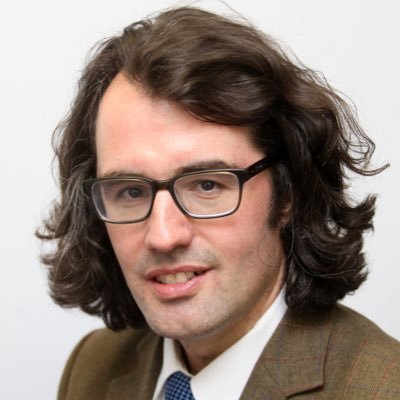 member of the International Commission of Inquiry in Incidents of War Crimes in the Hawaiian Islands—The Larsen Case that stems from the Larsen v. Hawaiian Kingdom arbitration held at the Permanent Court of Arbitration from 1999-2001. Professor D’Aspremont was appointed by the Provisional Government of the Hawaiian Kingdom and Dexter Kaiama, attorney for Lance Larsen, on October 7, 2017.

In these proceedings, the Provisional Government of the Hawaiian Kingdom is represented by Dr. Keanu Sai, as Agent, Professor Federico Lenzerini, Ph.D., as Deputy-Agent, and Ben Emmerson, QC, from the Matrix Chambers in London, as Counsel.

The Commission of Inquiry will hold its first hearing in Honolulu on January 16 and 17, 2018, which marks the 125th year of the United States’ invasion on the 16th, the illegal overthrow of the Hawaiian government on the 17th, and the ensuing prolonged occupation since. According to Article III of the Special Agreement to form an International Commission of Inquiry: