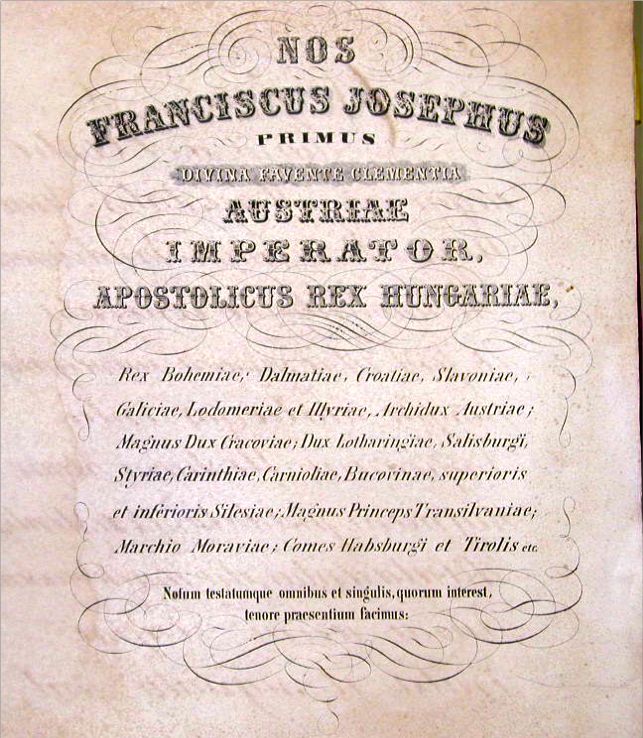 On June 18, 1875, a Treaty was signed between Austria-Hungary and the Hawaiian Kingdom in London and thereafter ratified by both governments. Article IV of this treaty provides:

“the Citizens of each high contracting Parties when resident in the territory of the other shall enjoy the most constant and complete protection for their persons and property, and for this purpose they shall have free and easy access to the Courts of Justice, provided by law, in pursuit and defense of their rights.  They shall be at liberty to employ lawyers, advocates or Agents to prosecute or defend their rights before such Courts of Justice.  In fact they shall enjoy in this respect all the rights and privileges which are granted to natives, and shall be subject to the same conditions.”

Following the dismemberment of Austria-Hungary into two separate States of Austria and Hungary following the first Word War, Hungary also became a State party with Austria to the 1875 Treaty with the Hawaiian Kingdom.

Neither Austria nor Hungary nor the Hawaiian Kingdom gave notice to the other of its intention to terminate this treaty in accordance with the terms of Article XIX of the 1875 Treaty.  Therefore this treaty is still in full force, continues to have legal effect to date. Former Austro-Hungarian territories, which acquired their independence from Austria-Hungary, are successor States to, at the very least, Article IV of the Hawaiian-Austro/Hungarian Treaty. These successor States are:

1 thought on “Austria/Hungary—1875 Treaty of Friendship, Commerce and Navigation”