Since 1867, Canada’s treaties with other countries required the countersignature of a British Minister. The first treaty Canada entered into on its own was with the United States in 1923—the Halibut Treaty. Prior treaties that Great Britain entered into with other countries before 1923 applied to Canada if it mentioned the treaties application to British dominions as well as to the United Kingdom.

When the Hawaiian Kingdom entered into a Treaty of Friendship, Commerce and Navigation in 1851 with the British, the treaty applied to the United Kingdom and the British Monarch’s dominions, which included Canada. The Hawaiian-British Treaty would also apply to other countries that achieved dominion status, which today is referred to as realm status, include Antigua and Barbuda, Australia, The Bahamas, Barbados, Grenada, Jamaica, New Zealand, Papua New Guinea, St. Christopher and Nevis, St. Lucia, St. Vincent and the Grenadines, Solomon Islands, and Tuvalu. All realm countries recognized the British Monarch as the Head of State.

The Hawaiian-British Treaty is permanent and has no provision for cancellation. Other treaties the Hawaiian Kingdom entered into that have no provisions to terminate and are permanently binding include Denmark (1846) and Japan (1871).

In 1985, Canada established the Commission of Inquiry on War Criminals “to conduct such investigations regarding alleged [Nazi] war criminals in Canada, including whether any such persons are now resident in Canada and when and how they obtained entry to Canada.” The Commission made recommendations on how to bring war criminals to justice proposed amendments to laws to accomplish this.

By virtue of these recommendations, specialized war crime sections were established in the Department Justice, the Royal Canadian Mounted Police (RCMP), and the Citizenship and Immigration Canada. In 1998, the War Crimes Program was established as an interdepartmental initiative between these three departments. In 2003, the Canada Border Services Agency joined the three.

The ICC exercises universal jurisdiction with the primary responsibility to prosecute is with countries that signed the Rome Statute, but for cases that will be prosecuted by the ICC, Canada amended its Mutual Legal Assistance in Criminal Matters Act (1985) in 2015 to allow Canadian authorities to assist the ICC Prosecutor with their own investigation of persons and the gathering evidence in Canada. 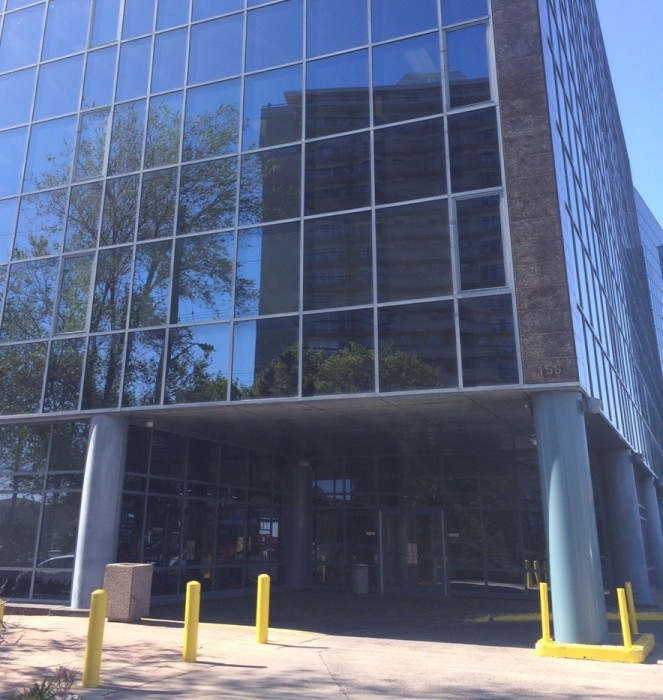 This unit works together with the Department of Justice’s Crimes Against Humanity and War Crimes Section. War crimes can be reported to both agencies and both are headquartered in Ottawa, capital city of Canada.

1 thought on “Canada and War Crimes”