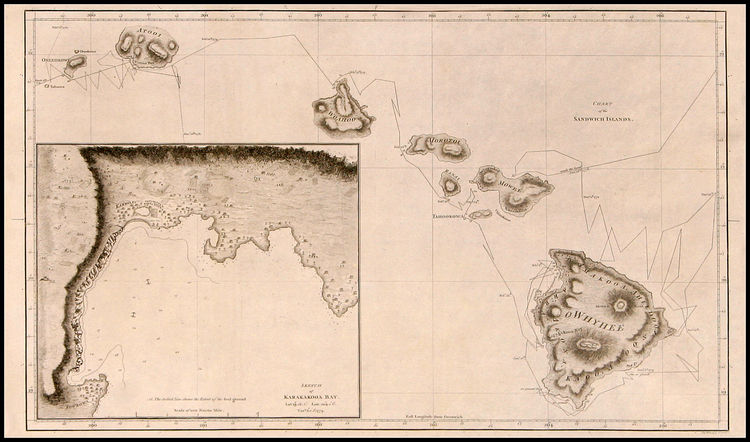 121 thoughts on “The Polynesian Kingdom of Atooi”