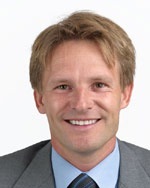 On January 14, 2013, Ambassador Benno Bättig, General Secretariat of the Swiss Federal Department of Foreign Affairs (FDFA), received at his office in Berne, Switzerland, the Hawaiian Kingdom’s Instrument of Accession to the 1949 Fourth Geneva Convention for the Protection of Civilian Persons in Time of War. Along with the Instrument of Accession, Ambassador Bättig also received a copy of the Hawaiian Protest and Demand deposited with the President of the United Nations General Assembly, August 10, 2012; and a DVD package of the Larsen v. Hawaiian Kingdom arbitration case at the Permanent Court of Arbitration, The Hague, Netherlands, 2001. 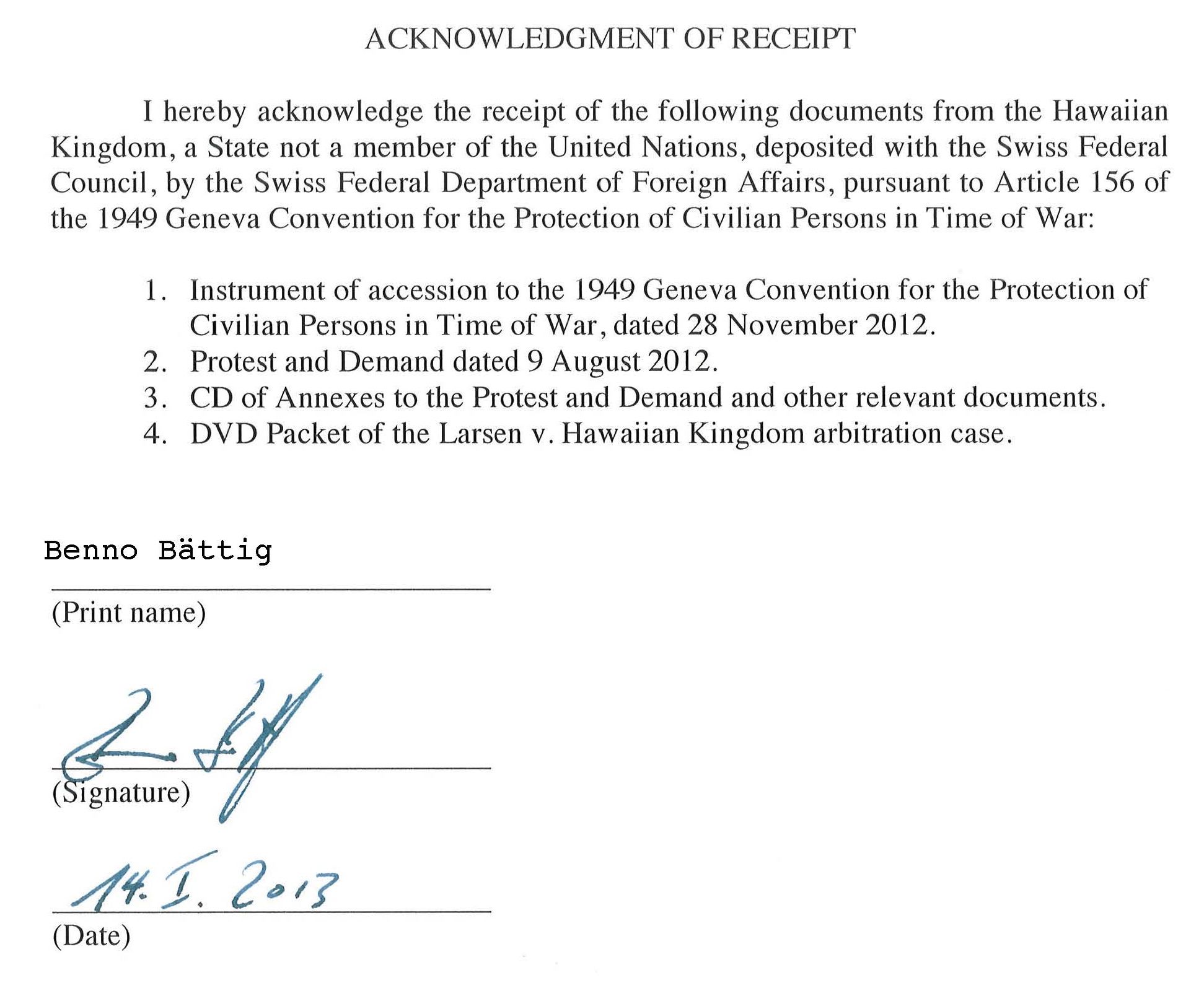