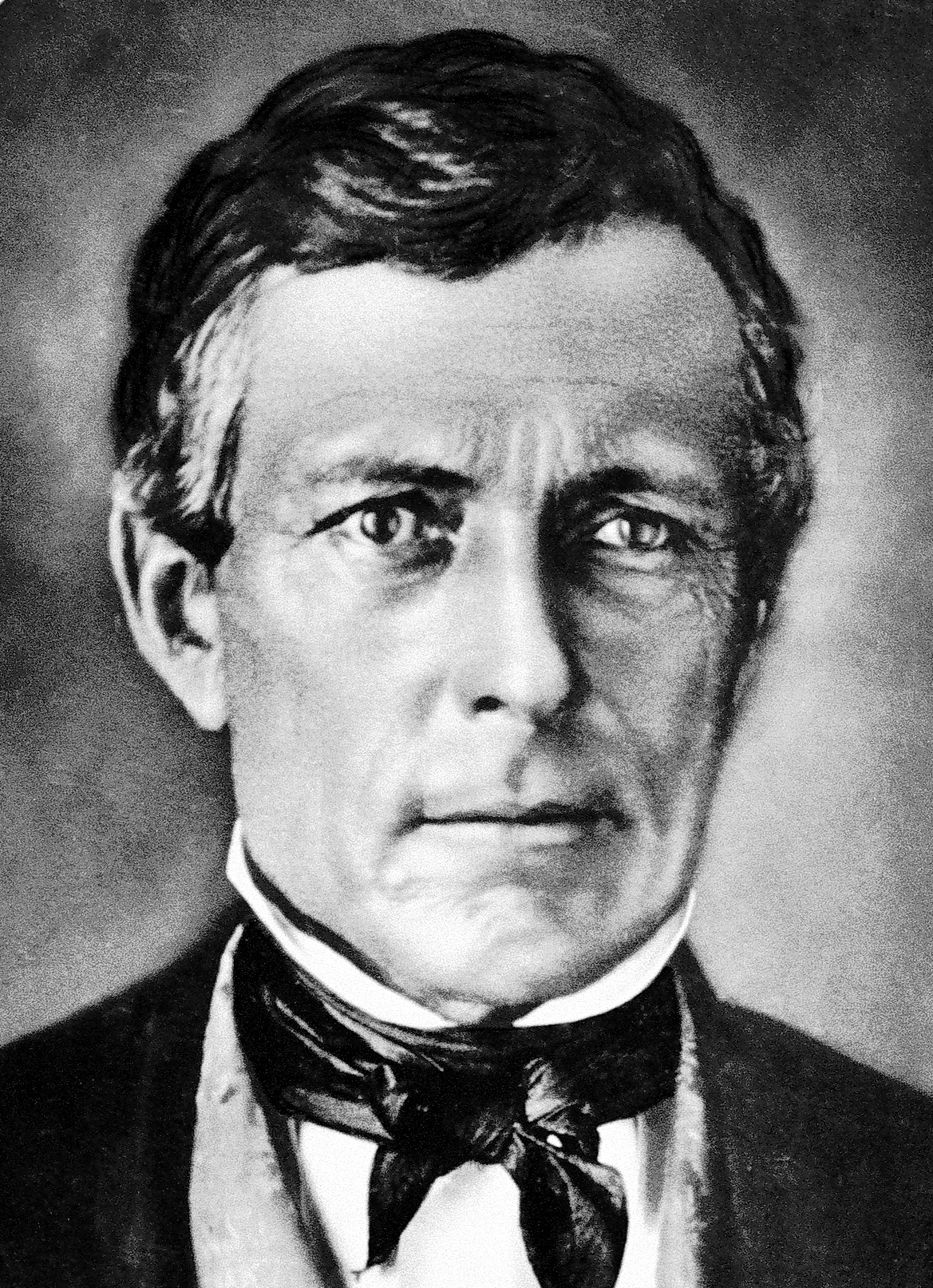 Admiral Thomas was there with his troops and mounted guns in all his grandeur, and also there were the young chiefs, and a crowd of natives and foreigners awaiting the arrival of the King.

When he arrived, Admiral Thomas came to him holding the Hawaiian flag in his hands. The King and all his people dismounted and the Admiral came and opened the flag to the wind, and then gave it to Kauikeaouli’s flag bearer.

Right then, 21 mounted guns fired as a salute to the Flag, and the British flag was lowered on Puowaina, while the Hawaiian flag was drawn up again, whereupon 21 guns of Puowaina sounded. Then the British flag was pulled down at the Fort and the Hawaiian flag was raised, so the Fort fired a 21 gun salute, followed by 21 guns from the ship Carysfort, 21 from the Dublin, 21 more from the Hazzard, and then the American ship Constellation fired a 21-gun salute. When that was over, the 21 mounted guns fired a salute in honor of the King.

The British soldiers stood in a circle saluting the King, and when that was done the King returned to the palace. At 3[1] o’clock the King, his soldiers and the crowd of people all went to the church of Kawaiaha’o and gave thanks to God for his grace in restoring the sovereignty of the Nation.

At three o’clock, the King went aboard the ship Dublin to a dinner hosted by the Admiral, and when the Carysfort saw the King’s flag on the launches, a 21-gun salute was fired, followed by 21 guns from the Hazzard, then the Dublin, and then a final 21 gun salute came from the Constellation.

When the dinner on board the ship was finished, the King and his retinue came ashore and the Dublin fired a salute, followed by the Carysfort, then the Hazzard and the Constellation, 21 guns each.

The next day the great feast at Luakaha was held for the Admiral, and Kauikeaouli decided that the 31st of July would become a holiday for the Nation and the people. What was the reason for this great festivity?

What was the reason for the resounding of 315 guns, startling the mountains and roiling the seas? It was because the flag, once pulled down, had been raised up again.

I should perhaps recount the source of this entanglement. It was the desire of British foreigners here ashore for Britain to take this island chain. It would not then remain independent, so Consul [Charlton] sought to petition the Admiral, whereupon the Admiral ordered Lord George Paulet to sail here to Hawaii and do everything according to the terms of the Consul, and he intended to take the land by war, but, the King gave in advance the sovereignty of the land to the two of them, so as to escape battle, in the manner of a mortgage until such time as the British government could decide about the entanglements that the foreigners had made up.

The Admiral perhaps recognized his own entanglement because of the transfer to George Paulet under Consul, therefore he was concerned and restored the sovereignty of the Nation.

Therefore, the chiefs and the common people are joyful on this day because of the victory of righteousness over wrong, and the religious ones praise God, their Savior, for allowing them not to live as prisoners under Britain. Glory! Glory!! Glory!!!