War Crimes: Compelling a protected person to serve in the forces of an Occupying Power 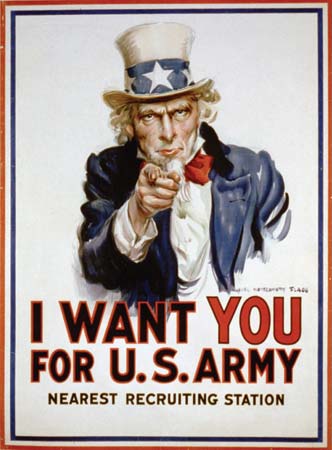 The United States Selective Service System is an agency of the United States government that maintains information on those potentially subject to military conscription. Under the Military Selective Service Act, “it shall be the duty of every male citizen of the United States, and every other male person residing in the United States, who, on the day or days fixed for the first or any subsequent registration, is between the ages of eighteen and twenty-six, to present himself for and submit to registration at such time or times and place or places, and in such manner, as shall be determined by proclamation of the President and by rules and regulations prescribed hereunder.”

Conscription of the inhabitants of the Hawaiian Islands unlawfully inducted into the United States Armed Forces through the Selective Service System occurred since the First World War to the Vietnam War. The 1907 Hague Convention, V, “Respecting the Rights and Duties of Neutral Powers and Persons in Case of War on Land,” also prohibits the Occupying Power from establishing recruiting stations on the territory of a neutral Occupied State (Article 4).

Although induction into the United States Armed Forces has not taken place since February 1973, the requirements to have residents of the Hawaiian Islands who reach the age of 18 to register with the Selective Service System for possible induction is unlawful and therefore war crimes are still being committed. The Selective Service System in the Hawaiian Islands is headquartered on the Island of O’ahu.

3 thoughts on “Hawai‘i War Crimes: Compulsion to Serve in the Occupier’s Military”