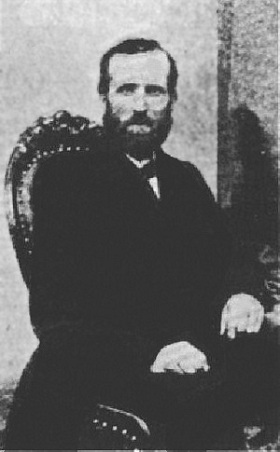 25 thoughts on “Hawaiian Nationality: Who Comprises the Hawaiian citizenry”