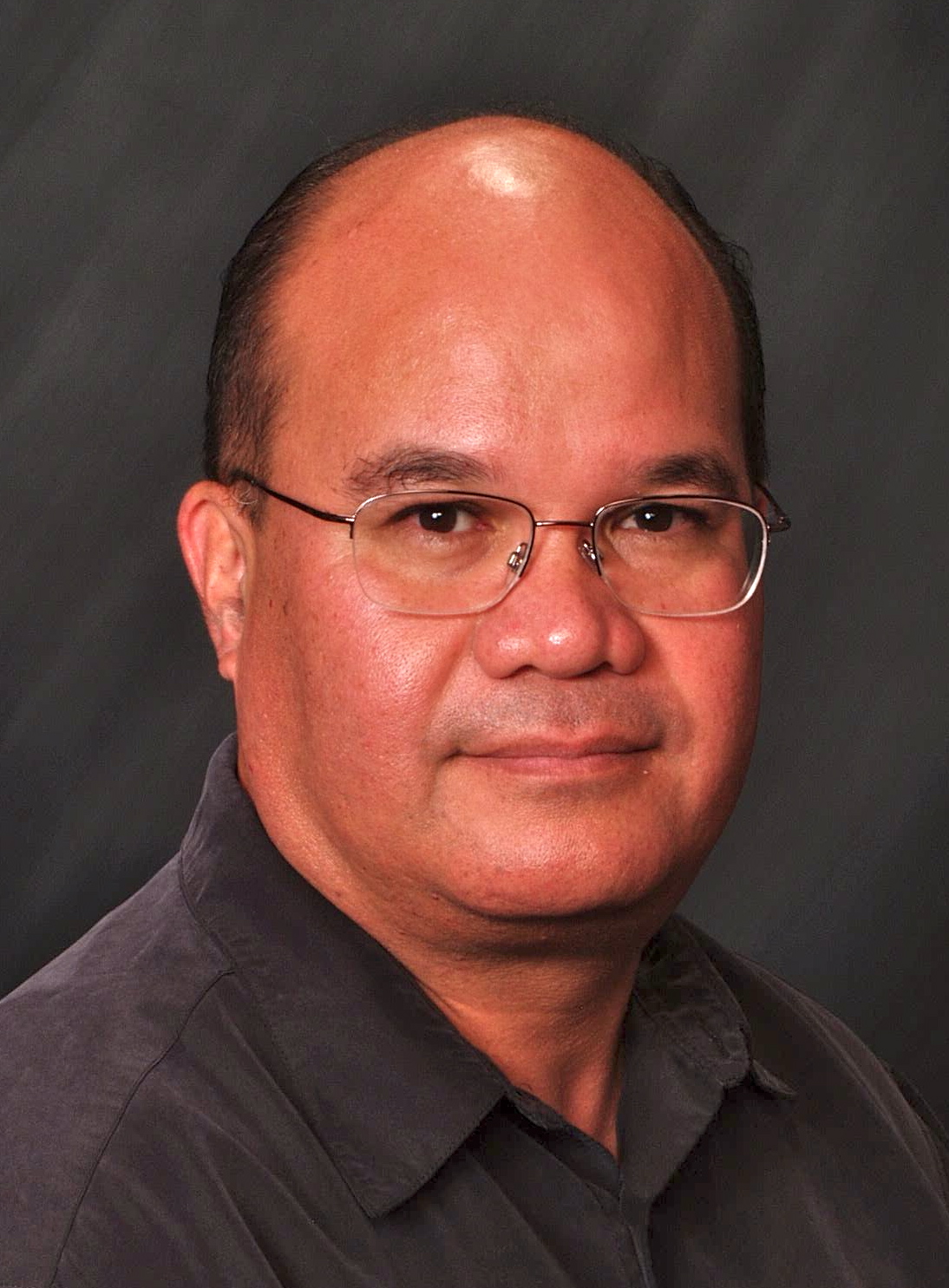 On August 1, 2012, the acting government of the Hawaiian Kingdom appointed David Keanu Sai, Ph.D., its Ambassador-at-large. Dr. Sai has a Ph.D. in political science specializing in international relations and public law.

Dr. Sai also served as agent for the acting government when a Complaint was filed against the United States of America with the United Nations Security Council on July 5, 2001, under the Presidency of China.